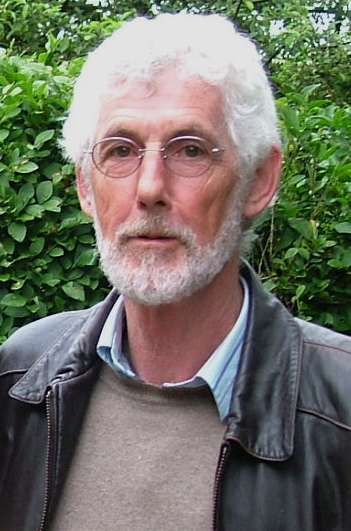 A selection of the files which I have accumulated over the years will be uploaded here from time to time, in the hope that they may be useful to other people. Some of them are books or articles which exist in printed form. Some were made available previously through the Kent Archaeological Society’s website, while it was being administered by Denis Anstey, for whose kind support I was and still am very grateful. Some, finally, are new to this site.

Corrections and comments would always be welcome. My e-mail address is colinflight [at] gmail [dot] com.

The survey of the whole of England

The survey of the whole of England: studies of the documentation resulting from the survey conducted in 1086

Full text of my 2006 book, a piece of work of which I confess to feeling particularly proud. (‘Domesday Book’, by the way, is a joke name invented later for the surviving records of the survey. The name was never apt, and the joke stopped being funny a very long time ago.)

A collection of articles of mine, published and unpublished, even the oldest of which may still have some usefulness in them.

Notes on the history of Rochester

A collection of unpublished articles and notes relating to the history of Rochester.

Transcripts of the two constituent manuscripts, with some notes on the ontogeny of the book.

A collection of rough notes (some rougher than others) relating to the history of Kent.

Edward Hasted, The history and topographical survey of the county of Kent

Files relating, with full text of the second edition (1797–1801), minus the illustrations.

A collection of books and pamphlets relating to the history and archaeology of Kent.

The tragedy of Macbeth

A collection of files relating to Shakespeare’s play and the music composed to go with it.